In the student blogging challenge, I participated in all 8 of the challenges. Writing blogs was no as fun as I expected and found that I more Time on these blogs than anything. I promptly wrote one post during the time of the week 8 challenges which is this post. I received nine comments in all my blogs overall and thought they were extremely thoughtful. The post I enjoyed writing about the most was Automatic deception detection: Methods for discovering so-called news because there is so much to write about and explain and The tools that expressed my creativity the most was https://logomakr.com. In the foreseeable future, I don’t plan to blog because truly I remain a lazy person. I don’t have time to establish non-beneficial posts besides practicing my writing but otherwise its a no.

It was a stormy night and a stray cat was out in the cold the cat was male and very evil. One time the same cat had cut a rope on a cable car and many people fell. The cat laughed but was soon adopted by a policeman who was also a farmer. The policeman hated the cat, the cat would bring beehives in his house and eat his food, and cigarettes. Whenever the policeman tried to play the trumpet the cat would jump on him and scratch him. One day when the policeman wasn’t there the cat let all of his horses and Shepard dogs out of the barn. The policeman’s name was brad and he was on a date eating noodles, watching movies, going bowling, riding on a helicopter, and seeing a circus show. He had a busy day and when he came back home he had brought a dog with him. He was shocked to find his horses and dogs gone but knew who was responsible. The cat was so mad about the new dog that when the garbage truck came the cat threw the dog in the crusher. The dog then reincarnated into a turtle that lived with an obnoxious woman. She was suffering from diabetes and had no friends. She also owned a cat and wished she had a boyfriend. SHe used to but he liked frogs so she broke up with him. In the end, she died from too much wart inflation. That’s my story made from emojis 🙂 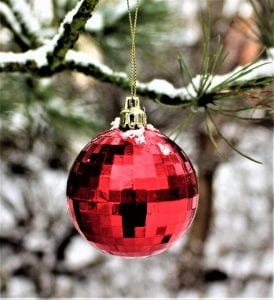 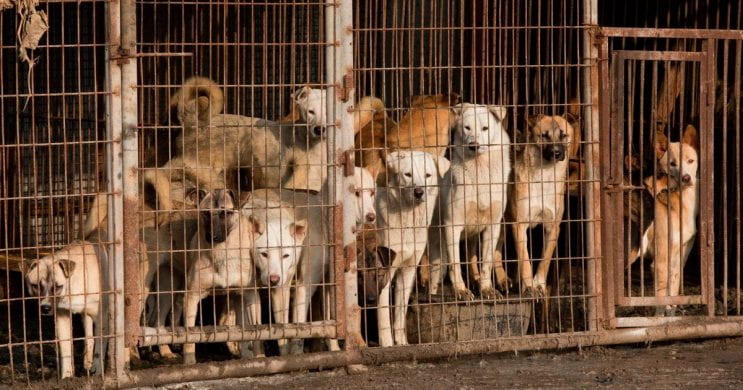 In South Korea, the slaughter of dogs is currently illegal. In April this year Animal rights organization Coexistence of Animal Rights on Earth (CARE) “Took legal action…“when a farmer was accused of “Poor hygienic conditions and harming animals without a proper reason.” The man was convicted and fined, but not only that the court ruled that “food was not a proper reason for slaughtering canines.

“Humane society International has improved a lot in this cause. 1,800 dogs were rescued, and 15 dog meat farms have been closed according to Good News Network.Surveys show that 70% of south Koreans won’t eat dog meat in the future. The eating of dog meat is declining most in younger people. A lot of this decline is caused by decreasing profits and “societal shame.“

When reading the article, I thought about how they would lose a lot of money but HSI/Korea is actually helping these companies closed down and one is being turned into a park, which I thought was interesting. Its good they help the leading businesses but what about the little ones? I think this is a proper cause, but I ponder why dogs but not cows. How are dogs more important than cows and other animals registered as livestock, is it Fair?Comment down bellow and share your thoughts!

When commenting on other blogs I have fun connecting with other people. It’s interesting learning about people, sports, and more. I enjoy talking to other people because I get to practice writing the same way I would write an email. Commenting on blogs is like pen pals where you can discover new ideas to relate to or talk about. Commenting can also assist the person on the other side by offering polite constructive feedback. Something I found attractive was that in some places middle school can be called university but usually in the united states, we consider that college. When I see words like this, I realize that I should comment formally because some may not understand the terms we use here and the meaning, for example,

In a nutshell, = to summarize.

In the scholarly article Automatic deception detection: Methods for finding fake news it talks about methods to find or detect fake news. The article says that word analysis isn’t enough, and they need to use deep syntax/deeper language structures to accurately predict deception or fake news. When using deep syntax programs the articles say it might not be that sufficient so an alternate is semantic text analysis. This is utilized to indicate the meaning and context of the text and show what it’s talking about. The website claims that this efficient method is 91% accurate. The site says that network approaches are the most important including twitter and other blogs. Linked data are also used to compare data to real information. All of these methods have demonstrated excellent accuracy. These tools make it easier to detect deception in news.  https://asistdl.onlinelibrary.wiley.com/doi/full/10.1002/pra2.2015.145052010082 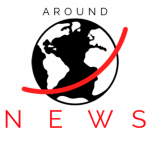 In week three one of the challenges was to produce a photo by either taking a photo, drawing a picture or utilizing an online tool. I used A website called Logo Maker. This website was useful and I plan to use it again because of the huge and free selection of clip art.